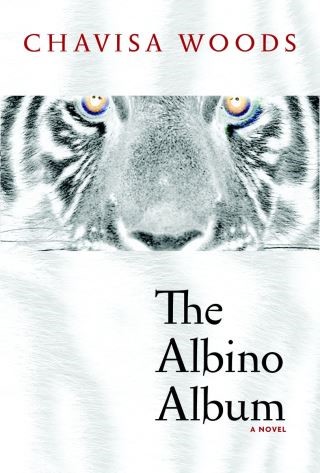 Emerging author Chavisa Woods has been noted for capturing a "strange, troubling vision of domestic life in the rural U.S." (Go Magazine). Here she presents a technicolored vision of rural adolescence, the story of a girl with an unpronounceable name—a fiery, unhinged, growling, big-hearted country girl in a dirty black tutu and combat boots who travels along all the bizarre yet familiar byways of human desire from the cornfields of Louisiana and the big brass sound of Mardi Gras to the heights of the Empire State Building. Turning the tradition of the southern gothic novel on its head, Woods presents a new land of contemporary misfits including fire-dancers, pseudo-Nazis who breed albino animals, Catholic workers, horse thieves, and the archangel Gabrielle.

Chavisa Woods: CHAVISA WOODS is a writer and artist based in Brooklyn. Her debut collection of short stories, Love Does Not Make Me Gentle or Kind, was a Lambda Literary Award Finalist for Debut Fiction, and in 2009 she was the recipient of a Jerome Foundation Award for emerging writers.  Woods has read or performed at The Whitney Museum, Penn State University, the New York Vision Festival, the NYC HOWL festival, and the New York Hot Festival. Her writing has appeared in theNew York Quarterly, the Evergreen Review, Union Station, and the Brooklyn Rail.