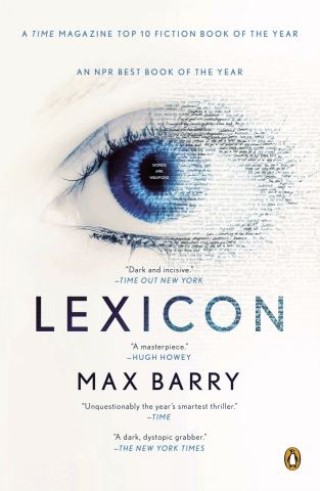 They recruited Emily Ruff from the streets. They said it was because she's good with words.

They'll live to regret it.

They said Wil Parke survived something he shouldn't have. But he doesn't remember.

Now they're after him and he doesn't know why.

There's a word, they say. A word that kills.