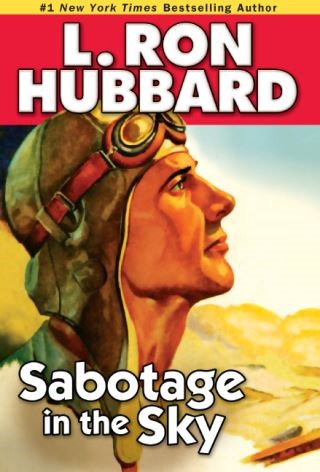 Sabotage in the Sky

A Heated Rivalry, a Heated Romance, and High-flying Danger

Bill Trevillian is as ruggedly handsome as he is bold and brave. Kip Lee is as strikingly beautiful as she is fiery and fearless. And they’ve got something in common. They’re both test pilots ... for rival aviation companies. Put them together and sparks are bound to fly.
The Second World War is raging in Europe, and England and France are looking to America for a fighter plane to match up with the superior Nazi Messerschmitt. The competition between Bill and Kip is fierce, and the stakes are stratospheric. Because there’s an added element in the mix: a deadly saboteur.
People say all’s fair in love and war, but when there’s Sabotage in the Sky, the flight path from heated rivalry to heated romance could lead Bill and Kip to crash and burn.