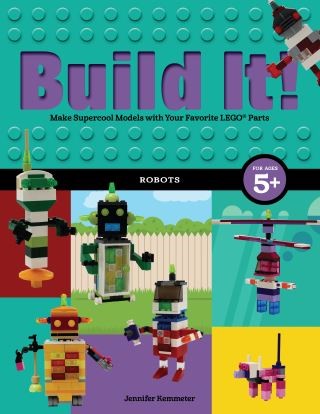 Jennifer Kemmeter spent her early career working in marketing and economics at a multinational firm. Her twin sons became captivated by LEGO® products early in life, and as she built models together with them, she was thrilled to see her boys so engaged in a creative and problem-solving activity. As their passion became contagious, Kemmeter began a new career as a designer, author, and publisher of children’s books.