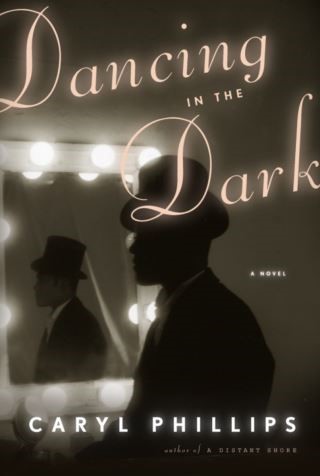 Dancing in the Dark

In this searing novel, Caryl Phillips reimagines the life of the first black entertainer in the U.S. to reach the highest levels of fame and fortune.After years of struggling for success on the stage, Bert Williams (1874—1922), the child of recent immigrants from the Bahamas, made the radical decision to don blackface makeup and play the “coon.” Behind this mask he became a Broadway headliner–as influential a comedian as Chaplin, Laurel and Hardy, and W. C. Fields, who called him “the funniest man I ever saw, and the saddest man I ever knew.” It is this dichotomy at Williams’ core that Phillips explores in this richly nuanced, brilliantly written novel, unblinking in its attention to the sinister compromises that make up an identity.

Caryl Phillips: Caryl Phillips was born in St. Kitts, West Indies. Brought up in England, he has written for television, radio, theater, and film. He is the author of three books of nonfiction and seven previous novels. His last novel, A Distant Shore, won the 2004 Commonwealth Prize. His awards include the Martin Luther King Memorial Prize, a Guggenheim fellowship, and the James Tait Black Memorial Prize. He is a fellow of the Royal Society of Literature. Phillips lives in New York City.

Caryl Phillips’ s The Final Passage, A State of Independence, The European Tribe, Higher Ground, Cambridge, Crossing the River, The Nature of Blood, The Atlantic Sound, A New World Order, and A Distant Shore are available in Vintage paperback.