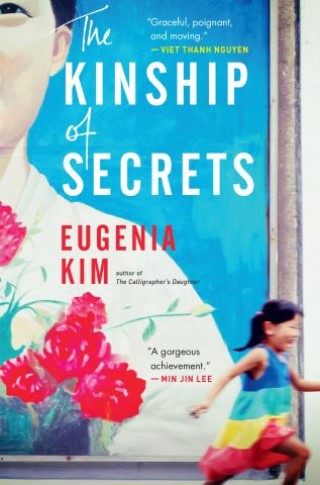 The Kinship of Secrets

From the author of The Calligrapher’s Daughter comes the riveting story of two sisters, one raised in the United States, the other in South Korea, and the family that bound them together even as the Korean War kept them apart.