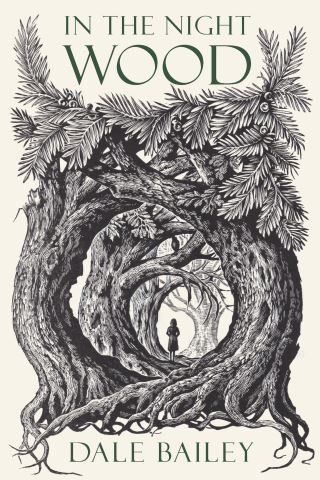 In the Night Wood

In this contemporary fantasy, the grieving biographer of a Victorian fantasist finds himself slipping inexorably into the supernatural world that consumed his subject.

Dale Bailey:
DALE BAILEY is the critically acclaimed author of seven books, including The End of the End of Everything and The Subterranean Season. His story “Death and Suffrage” was adapted for Showtime’s Masters of Horror television series. His short fiction has won the Shirley Jackson Award and the International Horror Guild Award, has been nominated for the Nebula and Bram Stoker awards, and has been reprinted frequently in best-of-the-year anthologies, including The Best American Science Fiction and Fantasy. He lives in North Carolina with his family.