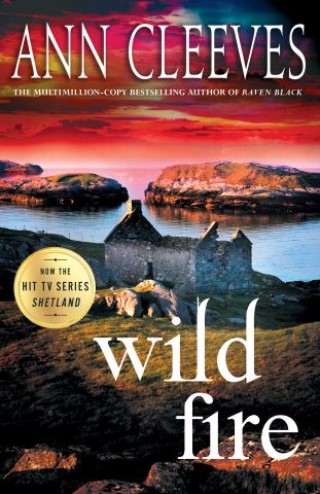 "Nothing short of riveting."—Louise Penny on Blue Lightning

"Gripping from start to finish."—Booklist

The betrayal of those closest burns most of all . . .

Hoping for a fresh start, an English family moves to the remote Shetland islands, eager to give their autistic son a better life.

But when a young nanny's body is found hanging in the barn beside their home, rumors of her affair with the husband spread like wildfire. As suspicion and resentment of the family blazes in the community, Detective Inspector Jimmy Perez is called in to investigate. He knows it will mean his boss, Willow Reeves, returning to run the investigation, and confronting their complex relationship.

With families fracturing and long-hidden lies emerging, Jimmy faces the most disturbing case of his career.