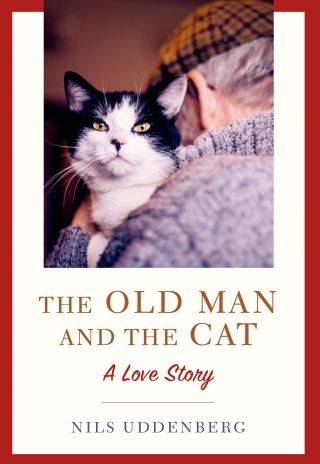 The Old Man and the Cat

The Old Man and The Cat is a story of how Nils Uddenberg, retired Professor of Psychology became a beloved cat-owner even though he had never wanted a pet of any kind.

One winter morning the author discovered a cat—whom he would later find was homeless—sitting outside his bedroom window, staring at him with big yellow eyes. Slowly but surely the cat worked itself into his life.

This award-winning writer who has a background in psychology could not stop himself from going deeper into the cat's inner life. Does she have a sense of humor? Is it possible to attach human feelings to her? And the trickiest question of all: Is our little cat actually interested in our attachment to her?

With humor and self-awareness, Nils describes how his existence changed after the cat moved into his house. The feelings she stirs up are a surprise to him and he quickly finds himself falling in love with this speckled grey-brown little lady.