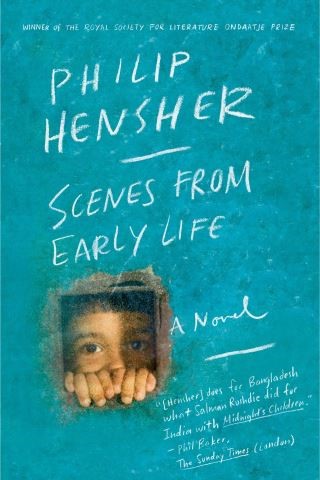 From the Man Booker–short-listed author of The Northern Clemency, a family and a nation—Bangladesh—are forged through storytelling, conversation, jokes, feuds, blood, songs, bravery, and sacrifice
In late 1970 a boy named Saadi is born into a large, defiantly Bengali family in eastern Pakistan. Months later the country splits in two, in what will become one of the most ferocious twentieth-century civil wars. Saadi tells the story of his childhood and of the ingenious ways his family survived the violence and conflicts: from his aunts stuffing him endlessly with sweets to stop marauding soldiers from hearing him cry, to street games based on American television shows; from the basement compartment his grandfather built to hide his treasured books, pictures, and music until after the war, to the daily gossip about each and every one of the relatives, servants, and neighbors. Scenes from Early Life is a beautifully detailed novel of profound empathy—an attempt to capture the collective memory of a family and a country.
At once heartbreaking and surprisingly funny, Scenes from Early Life is based on the life of Philip Hensher's husband, and as such it is at once a memoir, a novel, and a history. As this remarkable writer brings the past to life, we come to feel, vividly and viscerally, that Saadi's family—and its struggles and triumphs—are our own.

Scenes form Early Life is the winner of the 2013 Royal Society of Literature Ondaatje Prize for a distinguished work of fiction, non-fiction or poetry, evoking the spirit of a place.

Philip Hensher is a columnist for The Independent, an arts critic for The Spectator, and one of Granta's Best of Young British Novelists. He has written one collection of short stories, a book on handwriting called The Missing Ink, and eight novels, including The Mulberry Empire, King of the Badgers, and The Northern Clemency, which was shortlisted for the Man Booker Prize. He lives in South London and Geneva.