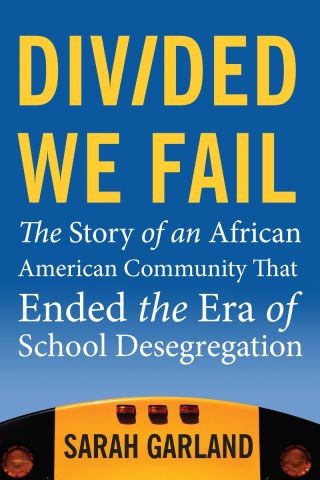 Examines why school desegregation, despite its success in closing the achievement gap, was never embraced wholeheartedly in the black community as a remedy for racial inequality

In 2007, a court case originally filed in Louisville, Kentucky, was argued before the Supreme Court and officially ended the era of school desegregation— both changing how schools across America handle race and undermining the most important civil rights cases of the last century. Of course, this wasn’t the first federal lawsuit to challenge school desegregation. But it was the first—and only—one brought by African Americans. In Divided We Fail, journalist Sarah Garland deftly and sensitively tells the stories of the families and individuals who fought for and against desegregation. By reframing how we commonly understand race, education, and the history of desegregation, this timely and deeply relevant book will be an important contribution to the continued struggle toward true racial equality.