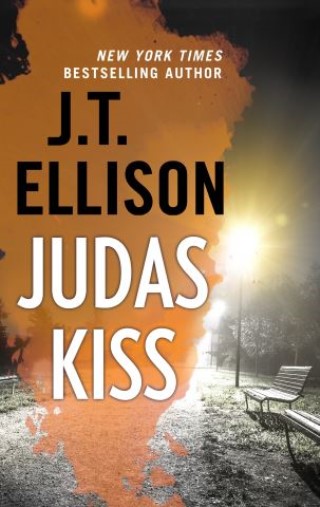 It was a murder made for TV: a trail of tiny bloody footprints. An innocent toddler playing beside her mother's bludgeoned body. Pretty young Corinne Wolff, seven months pregnant, brutally murdered in her own home.

The shock is magnified when an old adversary uses the sexy secret footage to implicate Taylor in a murderan accusation that threatens her career, her reputation and her relationship.

Both cases hinge on the evidencereal or manufacturedof crimes that go beyond passion, into the realm of obsessive vengeance and shocking betrayal. Just what the networks love.

J.T. Ellison is the NYT and USA Today bestselling author of more than 20 novels, and the EMMY-award winning co-host of A WORD ON WORDS, Nashville's premier literary show. With millions of books in print, her work has won critical acclaim, prestigious awards, and has been published in 26 countries. Ellison lives in Nashville with her husband and twin kittens.