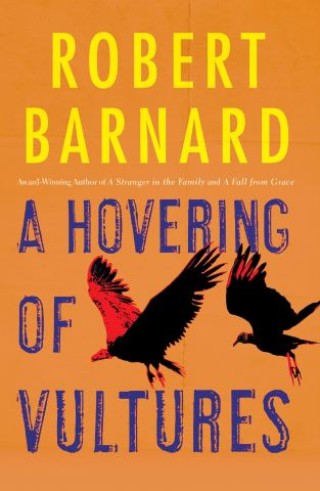 A Hovering of Vultures

Death returns to a Yorkshire village when a museum opens on the site of an unexplained murder/suicide where a renowned author killed his sister with an ax and shot himself.