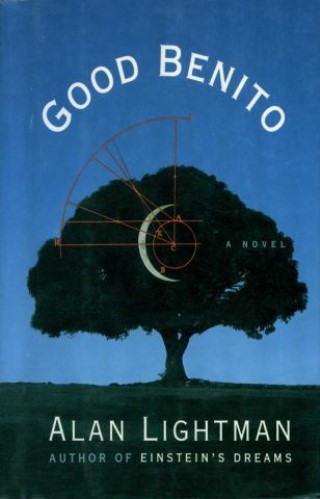 From the author of the best-selling Einstein’s Dreams comes a wonderfully original, deeply moving, and wryly funny novel about the clash between the absolutes of science and the vagaries of human experience.

Bennett always knew he would live a life of science. From the homemade rockets and experiments of his childhood to the complex equations he solved as a professor of physics, his vision has transformed the uncertainty and frailty of life into an order and beauty that he inhabits with deep satisfaction. But his vision betrays him, revealing a profound incompleteness, an inadequacy to confront the contradictions his life: the black maid who raises him and loves him but cannot welcome him into her own house, the mentally absent father who wishes he’d died a hero in World War II, the self-destructive wife who invites Bennett’s cruelty. As Bennett struggles between reason and intuition, he slowly learns to allow the imperfections of daily life—the chaos he has worked so hard to control—to broaden his understanding of the world and his place in it.

Written with lyrical sparseness, hilarity mixed with sadness, the story of Bennett’s struggle becomes both a beautifully rendered portrait of the emotional life of a scientist and a resonant tale of the disillusionment that haunts us all.

Alan Lightman: Alan Lightman teaches physics and writing at MIT. He has written for Grant, Harper’s, The New Yorker, and The New York Review of Books. Einstein’s Dreams, his first book of fiction, was a national best-seller.