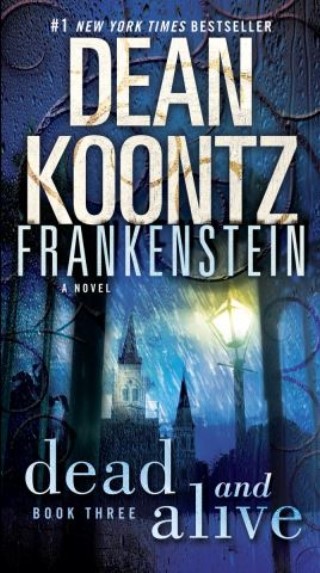 From the celebrated imagination of Dean Koontz comes a powerful reworking of one of the classic stories of all time. If you think you know the legend, you know only half the truth. Now the mesmerizing saga concludes. . . .

As a devastating hurricane approaches, as the benighted creations of Victor Helios begin to spin out of control, as New Orleans descends into chaos and the future of humanity hangs in the balance, the only hope rests with Victor’s first, failed attempt to build the perfect human. Deucalion’s centuries-old history began as the original manifestation of a soulless vision–and it is fated to end in the ultimate confrontation between a damned creature and his mad creator. But first they must face a monstrosity not even Victor’s malignant mind could have conceived–an indestructible entity that steps out of humankind’s collective nightmare with powers, and a purpose, beyond imagining.


BONUS: This edition contains an excerpt from Dean Koontz's The City.

Dean Koontz: Dean Koontz, the author of many #1 New York Times bestsellers, lives in Southern California with his wife, Gerda, their golden retriever, Elsa, and the enduring spirit of their goldens, Trixie and Anna.