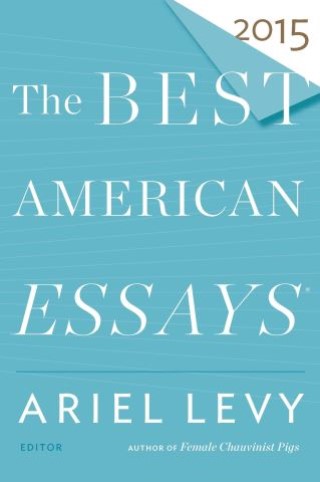 Ariel Levy:
ARIEL LEVY is a staff writer at The New Yorker. Her piece "Thanksgiving in Mongolia" won the National Magazine Award for Essays and Criticism. She is currently writing a book based on her experience in Mongolia.
ROBERT ATWAN has been the series editor of The Best American Essays since its inception in 1986. He has edited numerous literary anthologies and written essays and reviews for periodicals nationwide.