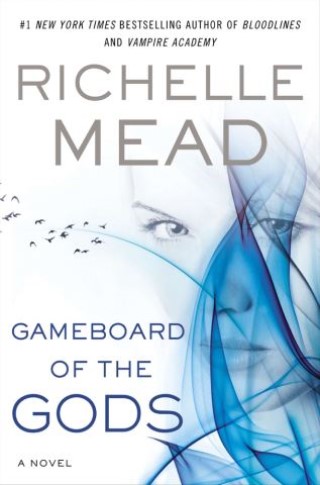 Gameboard of the Gods

The truth is, when you banish the gods from the world, they eventually come back—with a vengeance.

In the near future, Justin March lives in exile from the Republic of United North America. After failing in his job as an investigator of religious groups and supernatural claims, Justin is surprised when he is sent back with a peculiar assignment—to solve a string of ritualistic murders steeped in seemingly unexplainable phenomena.

Justin’s return comes with an even bigger shock: His new partner and bodyguard, Mae Koskinen, is a prætorian, one of the Republic’s technologically enhanced supersoldiers. Mae’s inexplicable beauty and aristocratic upbringing attract Justin’s curiosity and desire, but her true nature holds more danger than anyone realizes.

As their investigation unfolds, Justin and Mae find themselves in the crosshairs of mysterious enemies. Powers greater than they can imagine have started to assemble in the shadows, preparing to reclaim a world that has renounced religion and where humans are merely gamepieces on their board.

Richelle Mead: Richelle Mead is the author of the international #1 bestselling Vampire Academy series, the Bloodlines series, the Glittering Court series, and the Age of X series. Her love of fantasy and science fiction began at an early age when her father read her Greek mythology and her brothers made her watch Flash Gordon. She went on to study folklore and religion in college, and when not writing, Richelle spends her time drinking lots of coffee, watching reality TV, and shopping for dresses.