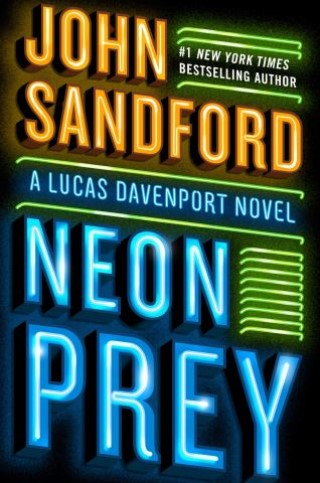 Clayton Deese looks like a small-time criminal, muscle for hire when his loan shark boss needs to teach someone a lesson. Now, seven months after a job that went south and landed him in jail, Deese has skipped out on bail, and the U.S. Marshals come looking for him. They don't much care about a low-level guy--it's his boss they want--but Deese might be their best chance to bring down the whole operation.

Then, they step onto a dirt trail behind Deese's rural Louisiana cabin and find a jungle full of graves.

Now Lucas Davenport is on the trail of a serial killer who has been operating for years without notice. His quarry is ruthless, and--as Davenport will come to find--full of surprises . . .

John Sandford: John Sandford is the pseudonym for the Pulitzer Prize-winning journalist John Camp. He is the author of twenty-eight Prey novels; four Kidd novels; ten Virgil Flowers novels; three YA novels coauthored with his wife, Michele Cook; and three other books.