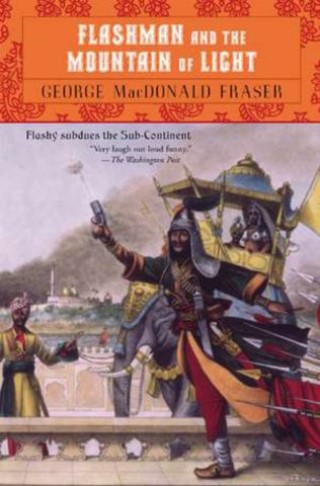 Flashman and the Mountain of Light

This ninth volume of The Flashman Papers finds that history’s most unheroic hero, Sir Harry Flashman, is back in India, where his saga began. This time, our hero is sent by Her Majesty's Secret Service to spy on the corrupt court of Lahore, on India's Northwest Frontier. Flashy deals with a ravishing maharini and her equally sex-hungry maid, joins forces with an American adventurer with royal ambitions, and attempts to win the brightest jewel in England’s imperial crown at the cost of something he will never miss—namely, his honor.