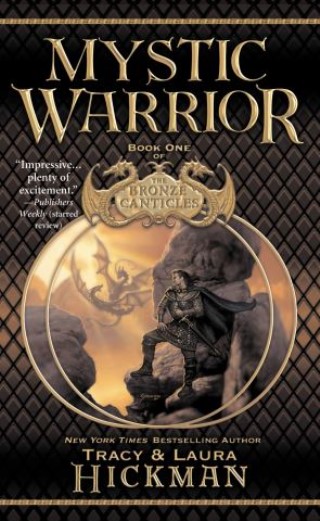 An expansive new saga chronicling the world-altering changes that take place as three connected universes - the Human world, the Goblin world, and the Faery world - are slowly drawn together. In Book 1, young Galen Arvad, a human with magical powers, must avoid the ritual that puts those with such talents to death. it seems that in the eyes of the community magic is a sign of lunacy, and in a yearly ritual the local "crazies" are offered up to the Dragon Priests. Having successfully dodged the "elections" for many years, Galen is suddenly captured and hauled away with others that are deemed "insane." Now as Galen's wife, Berkita, and his friend, Cephas the dwarf, set off to rescue him, Galen learns of the fate that awaits him... a fate far worse than even his own death.