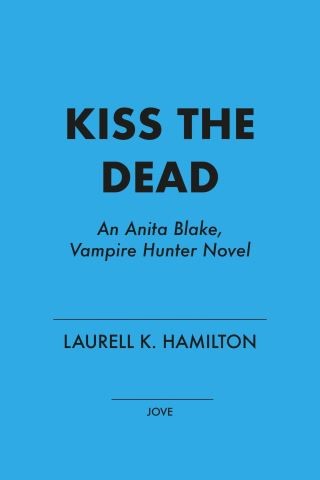 When a fifteen-year-old girl is abducted by vampires, it’s up to U.S. Marshal Anita Blake to find her. And when she does, she’s faced with something she’s never seen before: a terrifyingly ordinary group of people—kids, grandparents, soccer moms—all recently turned and willing to die to avoid serving a master. And where there’s one martyr, there will be more…

But even vampires have monsters that they’re afraid of. And Anita is one of them…

Laurell K. Hamilton: Laurell K. Hamilton is a full-time writer and the #1 New York Times bestselling author of the Anita Blake, Vampire Hunter series and the Merry Gentry series. She lives in a suburb of St. Louis with her family.