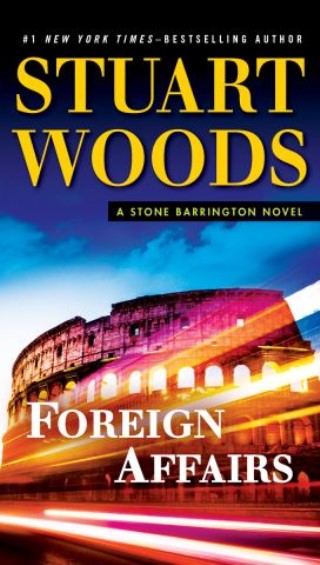 When he’s apprised at the last minute of a mandatory meeting abroad, Stone Barrington rushes off to Europe for a whirlwind tour of business and, of course, pleasure. But from the start the trip seems to be cursed, plagued by suspicious “accidents” and unfortunate events, and some of Stone’s plans go up in flames—literally.

Stone sets out to learn the true source of his curious misfortune and finds that what appeared to be bad luck may, in fact, have been a warning. From the chic streets of Paris to Italy's spectacular Amalfi Coast, Stone is pursued from all sides. But when the tables turn, the hunted may become the hunter...