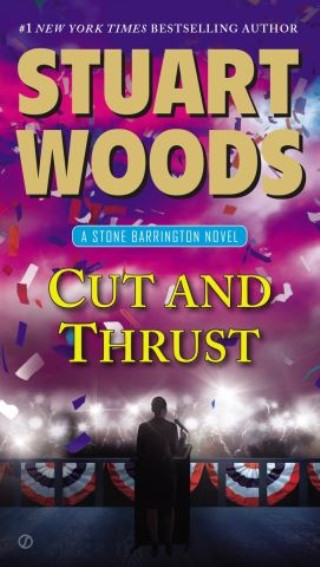 Stone Barrington enters a cutthroat game where only the canniest player can come out on top in this exceptional thriller from #1 New York Times bestselling author Stuart Woods.

When Stone travels to Los Angeles for the biggest political convention of the year, he finds the scene quite shaken up: a dazzling newcomer—and close friend of Stone’s—has given the delegates an unexpected choice, crucial alliances are made and broken behind closed doors, and it seems that more than one seat may be up for grabs. And amid the ambitious schemers and hangers-on are a few people who may use the chaotic events as cover for more sinister plans...