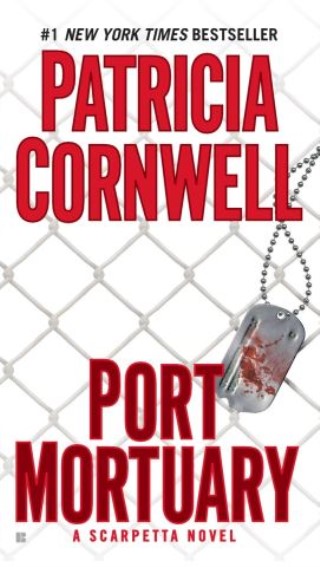 The world's bestselling crime writer Patricia Cornwell presents an extraordinary novel in which Kay Scarpetta is confronted with a case that could ruin her professionally-and personally.