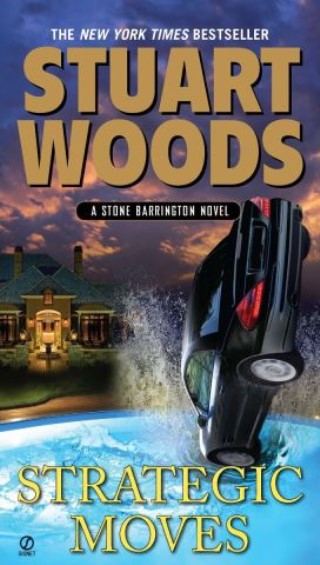 In this New York Times bestseller from Stuart Woods, Stone Barrington gets a big payday and gets set up for an even bigger fall...

Stone Barrington is enjoying his usual dinner at Elaine’s when his boss at Woodman & Weld, the law firm where Stone is “of counsel,” walks in, sits down and hands Stone a check for one million dollars. It seems Stone’s undercover dealings with MI6 had brought in a big new client for the firm, and they’re willing to pay Stone a huge bonus and make him a partner. But almost as soon as he’s taken the deal, Stone gets wind of an impending scandal that might torpedo his big promotion: it seems the lucrative new client he’s introduced to the firm might be a devil in disguise...