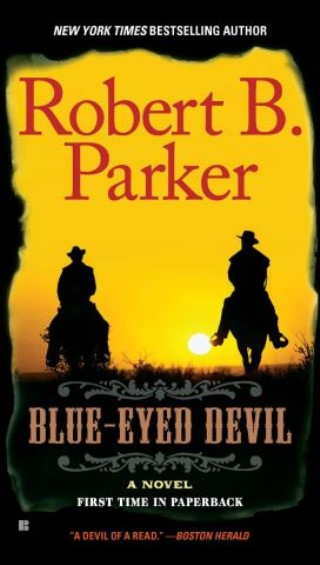 Once, Appaloosa law was Virgil Cole and Everett Hitch. Now it's Amos Callico, a vindictive, power-hungry tin star with bigger aims-and he could use Cole and Hitch on his side. This time the paid guns aren't for hire, which makes Callico a very vengeful man. But threatening Cole and Hitch ignites something just as dangerous.