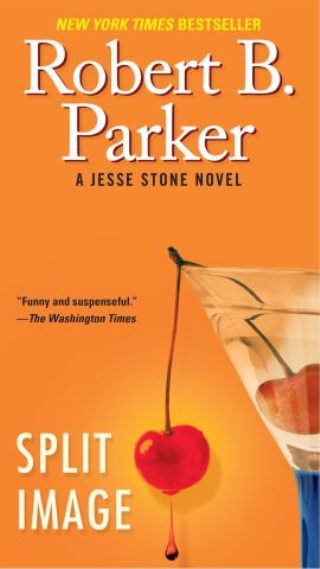 The body in the trunk was just the beginning.

Turns out the stiff was a foot soldier for local tough guy Reggie Galen, now enjoying a comfortable "retirement" with his beauti­ful wife, Rebecca, in the nicest part of Paradise. Living next door are Knocko Moynihan and his wife, Robbie, who also happens to be Rebecca's twin. But what initially appears to be a low-level mob hit takes on new meaning when a high-ranking crime figure is found dead on Paradise Beach.

Stressed by the case, his failed relationship with his ex-wife, and his ongoing battle with the bottle, Jesse needs something to keep him from spinning out of control. When private investigator Sunny Randall comes into town on a case, she asks for Jesse's help. As their professional and personal relationships become intertwined, both Jesse and Sunny realize that they have much in common with both their victims and their suspects—and with each other.

Robert B. Parker: Robert B. Parker was the author of seventy books, including the legendary Spenser detective series, the novels featuring police chief Jesse Stone, and the acclaimed Virgil Cole–Everett Hitch westerns, as well as the Sunny Randall novels. Winner of the Mystery Writers of America Grand Master Award and long considered the undisputed dean of American crime fiction, he died in January 2010.