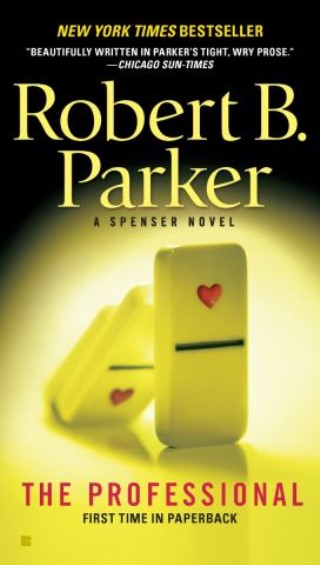 The wives of Boston's wealthiest men have a mutual secret: they all had an affair with the same cad who's blackmailing them, and Spenser's been hired to stop him. But when the wives start dying one by one, Spenser's new case becomes murder.

Robert B. Parker: Robert B. Parker was the author of seventy books, including the legendary Spenser detective series, the novels featuring police chief Jesse Stone, and the acclaimed Virgil Cole–Everett Hitch westerns, as well as the Sunny Randall novels. Winner of the Mystery Writers of America Grand Master Award and long considered the undisputed dean of American crime fiction, he died in January 2010.