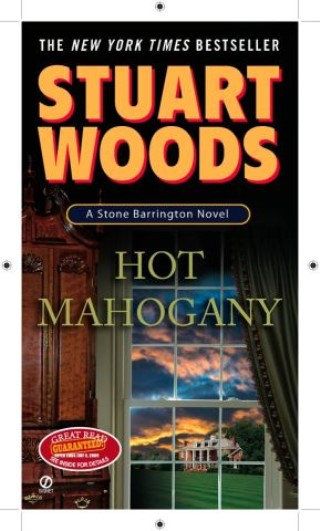 Stone Barrington is hired to protect a former intelligence agent with amnesia—and secrets worth killing for—in this heart-stopping thriller in the #1 New York Times bestselling series.

Barton Cabot’s intelligence career is even more top secret than that of his brother, CIA boss Lance Cabot. But following a random act of violence, Barton is suffering from amnesia—a dangerous thing in a man whose memory is chock full of state secrets. So Lance hires Stone Barrington to watch his brother’s back.

Stone soon discovers that his charge is a spy with a rather unusual hobby: building and restoring furniture. The genteel world of antiques and coin dealers seems a far cry from Stone’s usual underworld. But Barton is a man with a past, and one event in particular is coming back to haunt his present in ways he’d never expected...