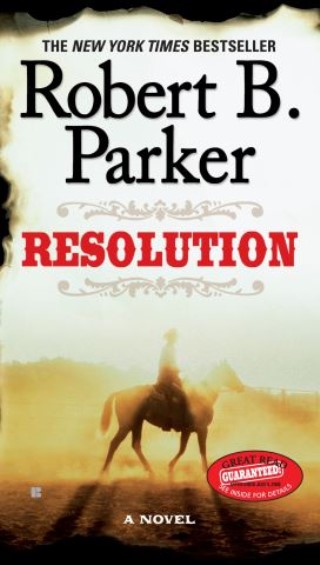 A greedy mine owner threatens the coalition of local ranchers in the town of Resolution, pitching two honorable gunfighters, Virgil Cole and Everett Hitch, into a make-shift war that'll challenge their friendship -and the violently shifting laws of the West.