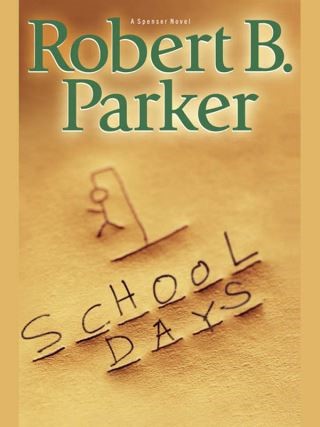 When a Massachusetts boy is accused of mass murder, his socially prominent grandmother is convinced of his innocence and is willing to fight for him. But based on the boy’s resigned attitude and the evidence stacked against him, Spenser isn’t convinced of anything—except that there’s trouble ahead...

Robert B. Parker: Robert B. Parker was the author of seventy books, including the legendary Spenser detective series, the novels featuring police chief Jesse Stone, and the acclaimed Virgil Cole-Everett Hitch westerns, as well as the Sunny Randall novels. Winner of the Mystery Writers of America Grand Master Award and long considered the undisputed dean of American crime fiction, he died in January 2010.