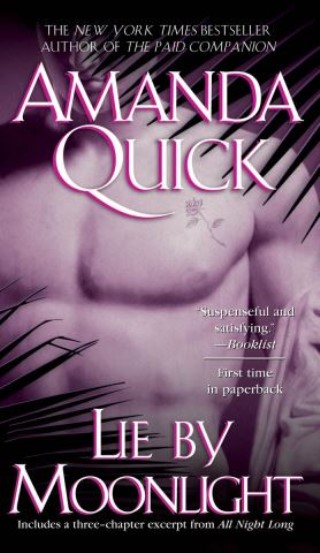 While investigating a suspicious death, private inquiry agent Ambrose Wells finds himself on the grounds of Aldwick Castle—and in the midst of utter chaos. The ramshackle castle is in flames—and a beautiful woman and four young girls are taking flight on horseback. It turns out that the strong-minded Miss Concordia Glade and her four bright students are on the run from a notorious London crime lord who’ll stop at nothing to destroy them. Now, their only hope is Ambrose, a confirmed loner with more than his share of secrets—and more than his share of desire for the unconventional teacher. And as Ambrose and Concordia risk everything to bring down a criminal mastermind, they will also be forced to battle something even greater: the steamy passion that threatens their hard-won independence…