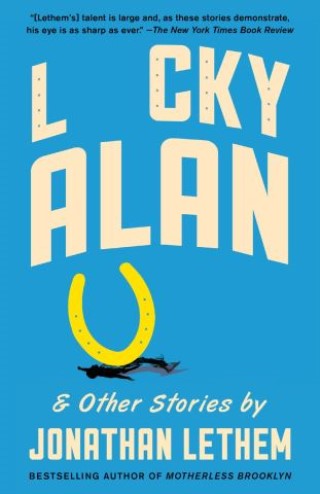 The incomparable Jonathan Lethem returns with nine stories that demonstrate his mastery of the short form.

Jonathan Lethem: Jonathan Lethem is the New York Times bestselling author of nine novels, including Dissident Gardens, Chronic City, The Fortress of Solitude, and Motherless Brooklyn, and of the essay collection The Ecstasy of Influence, which was a National Book Critics Circle Award finalist. A recipient of the MacArthur Fellowship and winner of the National Book Critics Circle Award for Fiction, Lethem’s work has appeared in The New Yorker, Harper’s Magazine, Rolling Stone, Esquire, and The New York Times, among other publications.