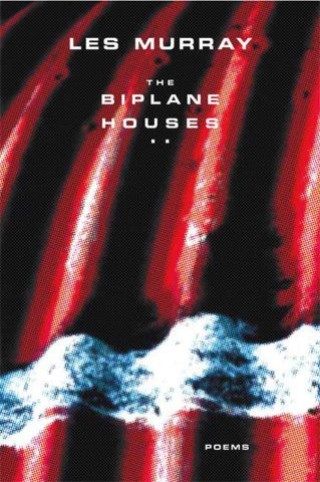 This is Les Murray's first new volume of poems since Poems the Size of Photographs in 2002. In it we find Murray at his nearmiraculous best. The collection-named for a kind of house distinctive to Murray's native Australia-exhibits both his unfailing grace as a writer and his ability to write in any voice, style, or genre: there are story poems, puns extended to poem length, history-and myths in miniature, aphoristic fragments, and domestic portraits. As ever, Murray's evocation of the natural world is unparalleled in its inventiveness and virtuosity. The Biplane Houses is ardent, eloquent, enchanting poetry.

Les Murray (1938-2019) was a widely acclaimed poet, recognized by the National Trust of Australia as one of the nation’s treasures in 2012. He received the T. S. Eliot Prize for the Best Book of Poetry in English in 1996 for Subhuman Redneck Poems, and was also awarded the Gold Medal for Poetry presented by Queen Elizabeth II.

Murray also served as poetry editor for the conservative Australian journal Quadrant from 1990-2018. His other books include Dog Fox Field, Translations from the Natural World, Fredy Neptune: A Novel in Verse, Learning Human: Selected Poems, Conscious and Verbal, Poems the Size of Photographs, and Waiting for the Past.