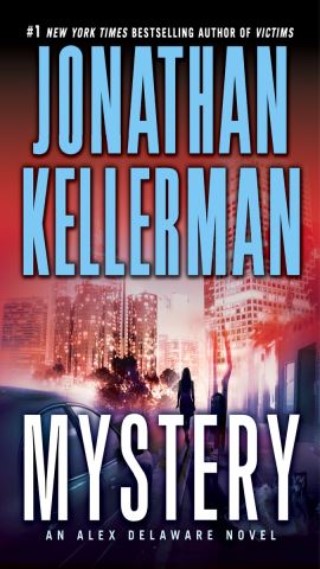 BONUS: This edition contains an excerpt from Jonathan Kellerman's Victims.

The closing of the grand old Fauborg Hotel in Beverly Hills is a sad occasion for longtime patrons Alex Delaware and Robin Castagna, who go there one last time for cocktails. But even more poignant—and curious—is a striking young woman in elegant attire and dark glasses, alone there and waiting in vain. Two days later, police detective Milo Sturgis comes seeking his psychologist comrade’s insights about a grisly homicide. To Alex’s shock, the brutalized victim is the same beautiful woman whose lonely hours sipping champagne at the Fauborg may have been her last. But when a sordid revelation finally cracks the case open, the secrets that spill out could make Alex and Milo’s best efforts to close this crime not just impossible but fatal.