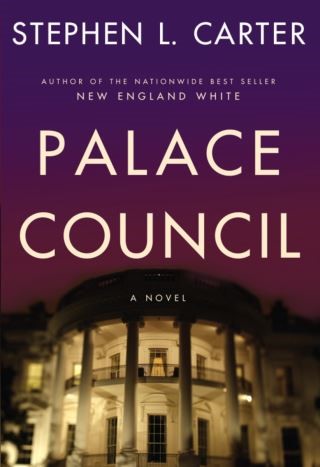 A gripping, nationally bestselling political thriller set against the backdrop of Watergate, Vietnam, and the Nixon White House.

Philmont Castle is a man who has it all: wealth, respect, and connections. He's the last person you'd expect to fall prey to a murderer, but then his body is found on the grounds of a Harlem mansion by the young writer Eddie Wesley, who along with the woman he loves, Aurelia Treene, is pulled into a twenty-year search for the truth. The disappearance of Eddie's sister June makes their investigation even more troubling. As Eddie and Aurelia uncover layer upon layer of intrigue, their odyssey takes them from the wealthy drawing rooms of New York through the shady corners of radical politics all the way to the Oval Office and President Nixon himself.

Stephen L. Carter is the William Nelson Cromwell Professor of Law at Yale, where he has taught for almost thirty years. He is the author of three bestselling novels and seven acclaimed works of nonfiction. He and his family live near New Haven, Connecticut.