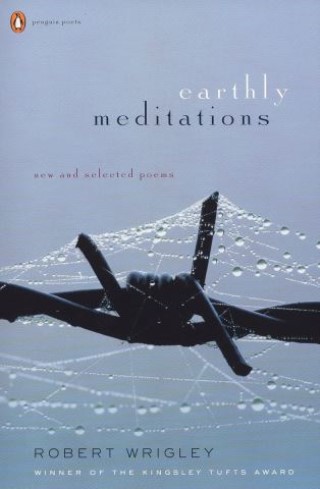 One of his generation's most accomplished poets, Robert Wrigley is renowned for his ironic, powerful, and lucid style as well as his ability to fuse narrative and lyrical impulses. Earthly Meditations features nineteen original poems alongside a collection of sixty-one poems chosen from his first six books.

Robert Wrigley: Robert Wrigley is a recipient of numerous grants and fellowships. His sixth and most recent book, Lives of the Animals, won the 2004 Poets’ Prize.