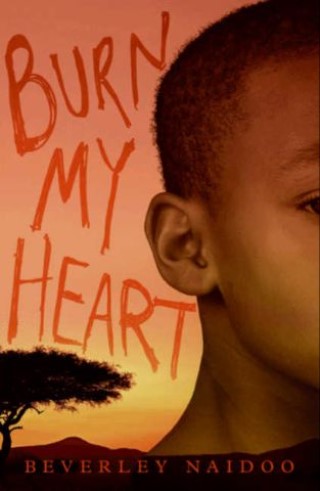 What does it mean to be loyal?

Mathew and Mugo, two boys—one white, one black—share an uneasy friendship in Kenya in the 1950s. They're friends even though Mathew's dad owns the land and everything on it. They're friends despite the difference in their skin color. And they're friends in the face of the growing Mau Mau rebellion, which threatens British settlers with violence as black Kenyans struggle to win back their land and freedom. But suspicions and accusations are escalating, and an act of betrayal could change everything.

Internationally acclaimed, award-winning author Beverley Naidoo explores the fragile bonds of friendship in this stunning novel about prejudice, fear, and the circumstances that bring people together—and tear them apart.

Beverley Naidoo grew up in South Africa under apartheid. She says: "As a white child I didn't question the terrible injustices until I was a student. I decided then that unless I joined the resistance, I was part of the problem." Beverley Naidoo was detained without trial when she was twenty-one and later went into exile in Britain, where she has since lived.

Her first children's book, Journey to Jo'burg, was banned in South Africa until 1991, but it was an eye-opener for thousands of readers worldwide. Her characters in Chain of Fire, No Turning Back, and Out of Bounds face extraordinary challenges in a society she describes as "more dangerous than any fantasy." She has won many awards for her writing, including the Carnegie Medal, the Jane Addams Book Award, and the American Library Association Best Book for Young Adults for The Other Side of Truth, about two refugee children smuggled to London who are also featured in Web of Lies.