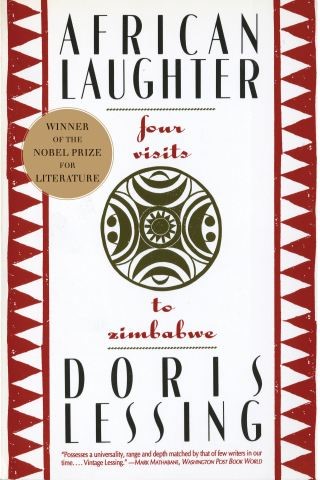 A highly personal story of the eminent British writer returning to her African roots that is "brilliant . . . [and] captures the contradictions of a young country."--New York Times Book Review

Winner of the 2007 Nobel Prize in Literature, Doris Lessing was one of the most celebrated and distinguished writers of our time, the recipient of a host of international awards. She wrote more than thirty books—among them the novels Martha Quest, The Golden Notebook, and The Fifth Child. She died in 2013.