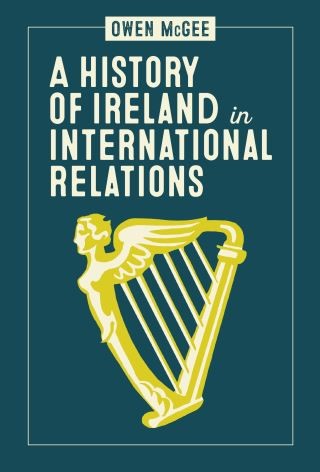 A History of Ireland in International Relations

Concentrating on Ireland’s international relations rather than domestic party politics, this essential new history of the Irish state synthesises existing research with new findings, and adopts fresh perspectives based on neglected European and American debates. It examines the evolution of Irish diplomacy from six consulate officers in the 1920s to sixty ambassadors in the 2010s and provides an overview of a century of Ireland’s diplomatic history that has previously only been examined in a piecemeal fashion.

The author’s original research findings are focussed particularly on Ireland’s struggle for independence in a global context, and his original analysis gives an account of how the economic performance of the Irish state formed a perpetual context for its role in international relations even when this was not a priority of its diplomats.