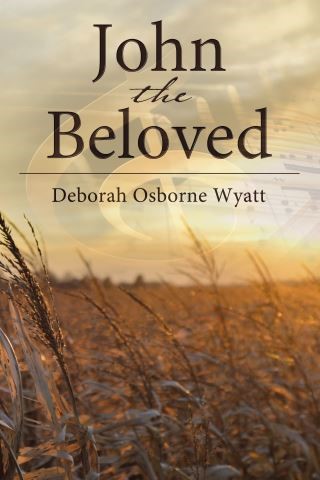 Despite being raised in a religion and culture that forbids secular music, John has always heard music where others simply hear sound. Entirely self-taught, John composes music that he hides from the world; music that has never been played out loud but exists only inside his mind. Then one day while working in the cornfield, John hears beautiful music coming from a nearby farmhouse. Entranced, he walks towards the music and through an open window sees a beautiful, young lady playing the piano. This chance encounter awakens within his heart the desire to hear his own music played. John places one of his compositions in an envelope along with a note and slides it under the door of the pianist.

After a life of glamour, travel and music, acclaimed concert pianist, Elise finds herself facing a personal crisis entirely alone. Needing a quiet, peaceful place to recover and heal, Elise abandons her cosmopolitan life and retreats to the Indiana farmhouse she inherited from her grandparents. Broken-hearted and ill, Elise’s days seem to be filled with darkness and depression until she receives a note and sheet music from a stranger. Intrigued, she plays the composition and finds it to be unique, unorthodox and beautiful. Because the music brings joy into her previously dark days, Elise writes a note in response and leaves it on her doorstep hoping the mysterious person will return and find it. Thus, begins a journey that will take both John and Elise down a path that neither expected to walk. In the days ahead, they will face moral and spiritual dilemmas and will have to answer the question: will they follow God’s plan for their lives no matter how high the cost may be?

Come: follow John and Elise on a musical journey that will either bring them the greatest heartache they have ever known or the greatest joy.

Deborah Wyatt is happily married to her husband, Jeff, who is the inspiration for the character of John. They have 2 children, Grace, newly married to Ethan and a son, Gabriel, who is in a relationship with Marie; a cat and 3 grandkitties. Deborah has been an RN the past 21 years. She has never stopped writing or dreaming of becoming a published author. Deborah is originally from the beautiful Appalachian Mountains of SW Virginia but has lived in the cornfields of Indiana since her marriage.