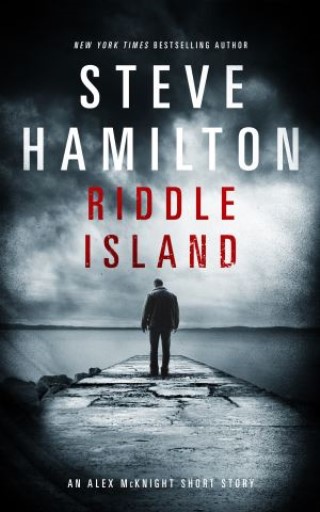 On the afternoon of July 30, 1975, former Teamsters president Jimmy Hoffa left the parking lot of the Machus Red Fox Restaurant in Bloomfield Hills, Michigan, never to be seen again. Over two hundred FBI agents have been working the case in the forty-four years since that day—digging up end zones, driveways, hay fields, and horse farms—and yet Hoffa’s body has never been found.

In this story by two-time Edgar Award–winning, New York Times bestselling author Steve Hamilton, Alex McKnight—the former Detroit cop and protagonist of eleven critically acclaimed novels that have sold over a million copies—is sitting at the rail in the Glasgow Inn when a local old-timer tells him an unusual story. It’s the kind of small-town mystery that won’t let Alex sleep at night, but when he goes hunting for answers, he stumbles upon the biggest surprise of his life.

Forty-four years later, the disappearance of James Riddle Hoffa is still the most notorious open case in American crime history …

And Alex McKnight is about to solve it.