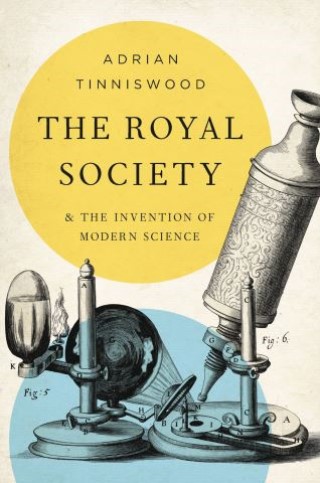 And the Invention of Modern Science

An engaging new history of the Royal Society of London, the club that created modern scientific thought

Founded in 1660 to advance knowledge through experimentally verified facts, The Royal Society of London is now one of the preeminent scientific institutions of the world. It published the world's first science journal, and has counted scientific luminaries from Isaac Newton to Stephen Hawking among its members. However, the road to truth was often bumpy. In its early years-while bickering, hounding its members for dues, and failing to create its own museum-members also performed sheep to human blood transfusions, and experimented with unicorn horns. In his characteristically accessible and lively style, Adrian Tinniswood charts the Society's evolution from poisoning puppies to the discovery of DNA, and reminds us of the increasing relevance of its motto for the modern world: Nullius in Verba-Take no one's word for it.