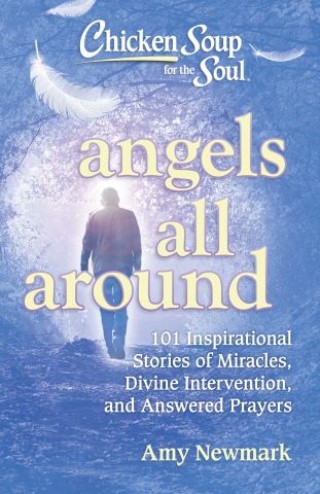 Chicken Soup for the Soul: Angels All Around

These true personal stories of angels, miracles, answered prayers, and divine intervention will deepen your faith and open your eyes to the angels, guardians, and guides in your life.

Miracles happen every day to people from all walks of life. And angels are all around if we are open to seeing them and accepting their help. You’ll be inspired, awed and comforted by these 101 stories from ordinary people who’ve had extraordinary experiences, including: