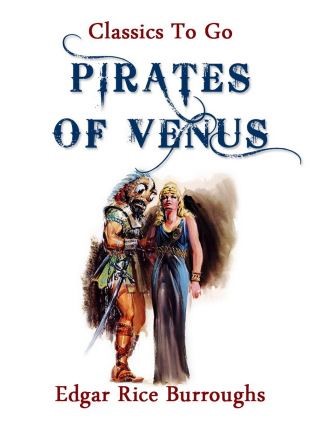 The novel contains elements of political satire aimed at communism. The novel's villains, the Thorists, start a revolution in the nation of Vepaja for their own good only, cheating the uneducated masses and killing or driving away those doctors and other highly educated that form the foundation of the society. Throughout the book the Thorists remain distant and unreal, and those few that the hero Carson Napier meets are often stupid or incompetent. (Wikipedia)