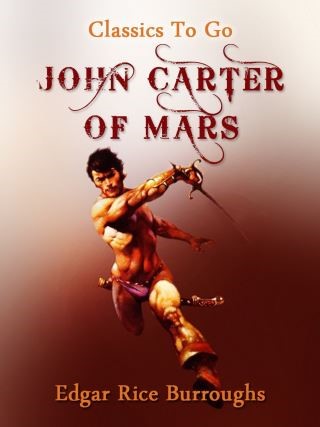 John Carter of Mars is a fictional Virginian transported to Mars and the initial protagonist of Edgar Rice Burroughs' Barsoom stories. His character is enduring, having appeared in various media since his 1912 debut in a magazine serial. (Wikipedia)